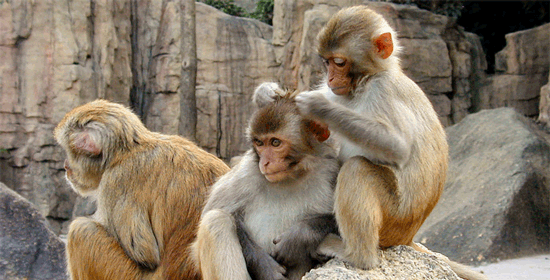 Shivapuri National Park {144 sq km) is situated on the northern fringe of Kathmandu valley and lies about 12 km away from the center of capital city. The area was gazetted as the country's ninth national park in 2002. Prior its declaration as national park, it was managed under the Shivapuri Watershed Development Board, and was later declared as Shivapuri Watershed and Wildlife Reserve.

Shivapuri lies in a transition zone between subtropical and temperate climates. The vegetation consists of a variety of natural forest types including pine, oak, rhododendron etc, depending on altitude and aspect. Recorded wildlife in the park includes mammalian species such as Himalayan Black bear, leopard, jungle cat, and rhesus monkey. The park is also home to 177 species of birds, including at least 9 threatened species, 102 species of butterflies with a number of rare and endangered species, and 129 species of mushroom.

Shivapuri is one of the main sources of drinking water for Kathmandu Valley. Everyday about 30 million liters of water is tapped from rivers such as the Bagmati and the Bishnumati as well as from several other smaller streams.

The park is easily accessible from Kathmandu. Visitors are attracted to the park for trekking. Trekking routes to Nagarkot, Gosaikunda, Helambu and Langtang National Park also pass through the park. Several religious sites for the Hindus and the Buddhists lie inside the park.

On Nepalese New Year's Day, which falls in mid-April, pilgrims from Kathmandu valley and neighboring areas flock to Baghdwar and Bishnudwar of the park from where the sacred rivers Bagmati and Bishnumatii originate.

Visitors can have breathtaking views of the high Himalayas from the northern aspects of the park. Likewise, the panoramic views of Kathmandu valley could be seen from the southern slopes of the park.

Famous Trekking Destinations within the Park :